According to the French Intellectual Property Code, a design shall only be protected if it is new and has individual character (Article L.511-2).

But when it comes to industrial designs, the French Patent and Trademark Office (INPI) does not perform an examination on absolute or relative grounds. The office can only reject design applications that do not comply with formal requirements or applications contrary to public order.

As a consequence, industrial designs can be registered before the French office even if they are not new and/or if they lack individual character.

The problem is that not everyone knows that. And believing that your registered designs are valid when they are not may have significant repercussions. It may even be hazardous for their owners.

In a recent case, a French individual obtained that the below-reproduced designs (cases for electronic devices, for laptops, etc.) be registered before the French office. 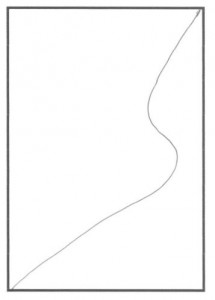 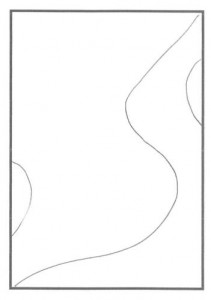 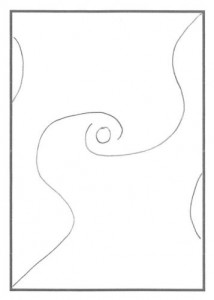 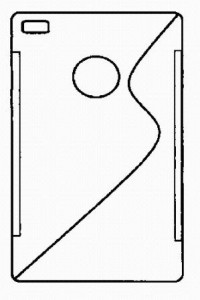 Based on the registration of the designs, the owner obtained from eBay that identical or similar products sold by one of his competitors be banned from the web site. The competitor retaliated by filing a lawsuit claiming that the designs were invalid and claiming damages on the grounds of unfair competition practice.

At the time the First instance Court of Paris (2nd chamber, 2nd section, 04 April 2014) ruled on the case, the designs had already been registered due to another lawsuit. However the Court considered that even if the designs had not been cancelled yet when their owner cited them before eBay, he could not ignore that they were very common and somewhat artificial and that they could not be used to claim a monopoly over cases for electronic devices. The Court consequently ruled that using such common, even though registered, designs to act against one of his competitors via eBay was indeed an unfair competition practice.

The decision may seem tough for the owner of registered designs. Indeed, should the owner of the designs had filed a lawsuit against his competitor claiming IP right infringement, the Court might have been expected to cancel the designs or even to condemn the claimant considering he initiated judicial proceedings with too much casualness thus abusing of his rights.

But in the present case, the designs were already cancelled and the action was not brought by the owner of the designs, it was brought by the attacked competitor. It seems that the Court wanted to condemn the owner for abusing of the mechanism of registered designs itself, i.e. for using obviously invalid though registered designs to fraudulently obtain an interdiction measure against one of his competitors.

Maybe the decision will be appealed…

What you need to remember